The Group of Industrial Companies "TIRA" Corporation with its head office in Saint-Petersburg was founded in 2004. It unites a number of companies specialised in high-tech products in the field of radio transmitting equipment and systems for professional radio communication. We design, manufacture and supply professional radios, TV and radio broadcasting.  Simultaneously we do extensive research into a number of fundamental problems of radio engineering, radio physics and radio wave propagation.

Main companies included in the GIC are successors of the first Russian manufacturer of radio engineering equipment founded in November 29, 1911, on the initiative of the Navy Department of Russia using the Kronstadt studio of the inventor A.S. Popov as its initial base and later, in the Soviet period, widely known as the Komintern Research & Production Company.

It must be noted that the company was originally established by the state in the public interest and was initially geared towards domestic market exclusively, as part of the overall effort to eliminate the dependence of the Russian Army and Navy on radio communication equipment produced by foreign manufacturers.

Greatest achievements of the TIRA Corporation companies include:

Over the years, the company has formed a prominent scientific school, which has had a significant impact on the development of the Russian radio industry. Outstanding technical experts of their time were employed by the company. Today we rely on both our more than a century long experience and scientific innovation and new technology in our quest for technical excellence which allows us to remain at the forefront of the industry.

We create communication for major tasks.

We keep up with the times and constantly develop. 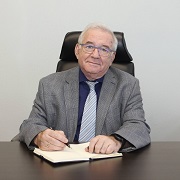 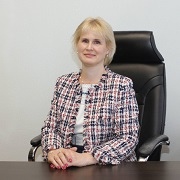 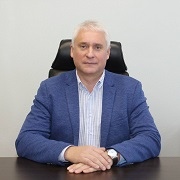 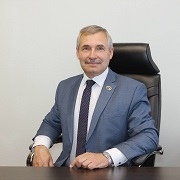 Director for Operation and Maintenance Service 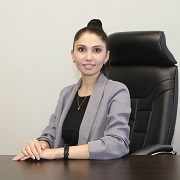 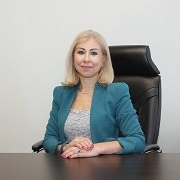 Union of Industrialists and Entrepreneurs of St. Petersburg